Christopher R. Hanessian is the President and CEO of Snell Construction Corporation. Chris is responsible for the performance of the company and its assets including: multi-family, office, hotel, development, and public and private market investments.

Prior to working for Snell, Chris worked for over 20 years with University Town Center, LLC (located in Maryland) and its affiliates, the last 10 years serving as its Chief Operating Officer.

Chris has extensive experience in real estate business and asset management, property acquisitions, financing, construction, zoning and entitlement, master plan design, strategic planning, and development of office, retail, multi-family residential, and student housing product. Chris has secured over $2 billion in loans for construction and permanent financing. Chris led efforts to secure public bond financing for multiple major housing and mixed-use projects in Maryland. He has participated in real estate development in counties throughout Maryland and Virginia including: management of 6,200 multi-family residential homes, construction of 2.3 million square feet of office and retail, development of 4,400 residential and commercial lots, 5,600 structured parking spaces as well as significant infrastructure, such as a highway and bridge construction and a regional pumping station.

Chris received a bachelor’s in Architecture and Environmental Design from Miami University, and a master’s in Real Estate from The Johns Hopkins University School of Business. Prior to that, Chris worked with architectural firms in Washington, DC and Silver Spring, Maryland. As an adjunct professor, Chris taught asset management to Master’s candidates at the University of Maryland’s Colvin Institute of Real Estate Development. He currently serves on multiple private and quasi-public boards. 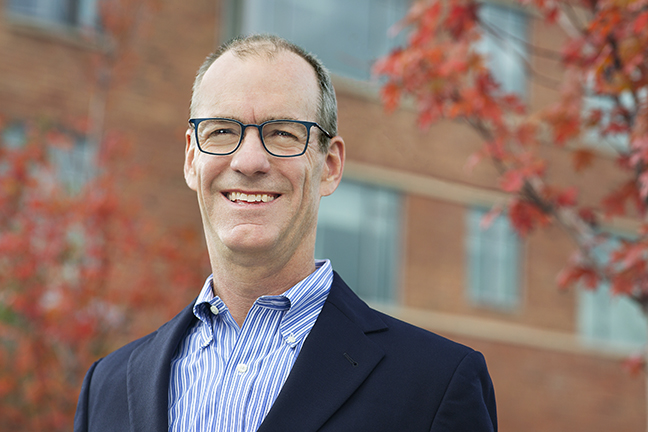 Michael Eastwood is Senior Vice President of Development and Operations of Snell Properties. Michael is involved in all development and redevelopment activities of Snell as well its day to day operations.  Michael’s key responsibilities include assisting the President in all matters, overseeing and guiding staff, overseeing and evaluating the property management company, researching new opportunities for Snell, establishing multi-year plans and evaluating options that match corporate goals.

Michael has over 25 years of experience in the design, construction, and development industries. Prior to joining Snell, Michael held positions with Roseland Residential Trust, as Vice President of Development, Home Properties, as Vice President of Development, and at Kettler, as Director of Development. In his prior roles, Michael was responsible for all aspects of the development process including deal underwriting, land acquisition, complex land entitlements, construction, project marketing, and lease-up. Michael has been directly responsible for the construction, development, or repositioning of approximately 1,850 multi-family units and the entitlement of an additional 2,200 multi-family units.

Prior to entering the real estate industry, Michael practiced architecture for 8 years, where he worked primarily for office and institutional clients. 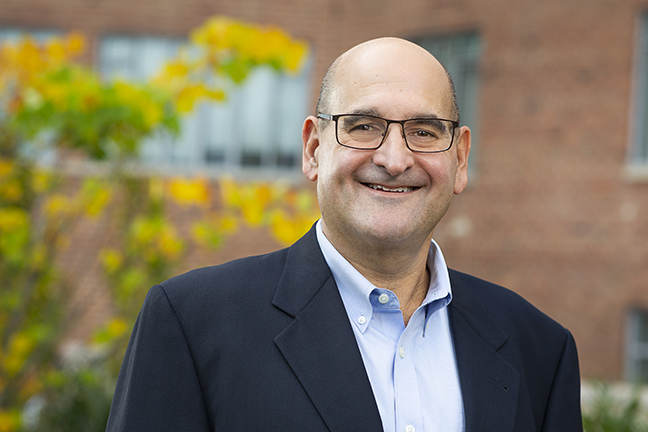 Howard M. Koenick is Vice President of Finance of Snell Construction Corporation. Howard is responsible for overseeing and managing all accounting functions for Snell. Howard has over 30 years’ experience in accounting, finance, risk management and project management with real estate firms and various other industry and public accounting.

Howard also held positions at various public companies including Freddie Mac as Director of Operating Risk Management, responsible for a corporate-wide implementation of a risk and control self-assessment program. He was at the Prudential Realty Group responsible for the accounting management of a $1.2 billion portfolio of mixed real estate investments.

Howard received his bachelor’s in accounting from the University of Delaware. He is a Maryland CPA. 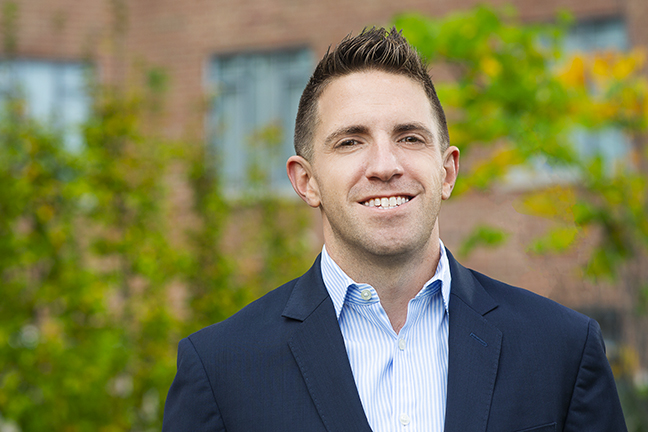 At Snell, Peter led the acquisition of three assets in 2020, expanding the company’s portfolio into new territory by adding The Metropolitan, a 241-unit, Class-A apartment building in downtown Raleigh, North Carolina, Snell’s first property outside of its home market.  Shortly after, Peter directed the acquisition of Retreat at Iron Horse, a 270-unit, luxury multifamily community in Franklin, Tennessee, Snell’s first investment in Nashville.  To close the year, Snell acquired Russell at Reston Station (formerly known as Lincoln at Wiehle Station), a brand-new Class-A community with 260 apartment homes in Reston, Virginia.

In 2018, he led Snell’s acquisitions of The James and Elysium Fourteen, both of which were 1031 transactions. The James is a 236-unit apartment building located in Annapolis, Maryland. Elysium Fourteen is a mixed-use property that includes 56 Class-A apartment units and more than 20,000 square feet of ground floor retail and is located in the 14th Street corridor of Washington, DC.

Peter directed renovations in more than 1,500 units including Dominion Apartments, a mixed-use, historic tax credit rehabilitation project and The Graham at Southern Towers, an occupied high-rise apartment. He oversaw the master planning and rezoning of Southern Towers that added 400,000 square feet of mixed-use density to the site.

Prior to working for Snell, Peter worked for CWCapital in their REO group where he managed a national portfolio of multifamily properties and oversaw the strategy, operations, and dispositions of those assets. Peter began his career at The Bozzuto Group where he had roles in their Acquisitions Company and in their Construction Company.

Peter received a bachelor’s from Amherst College and a master’s in Business Administration from the University of Cambridge’s Judge Business School. Peter also sits on the Board of Trustees for the Scholarship Fund of Alexandria. 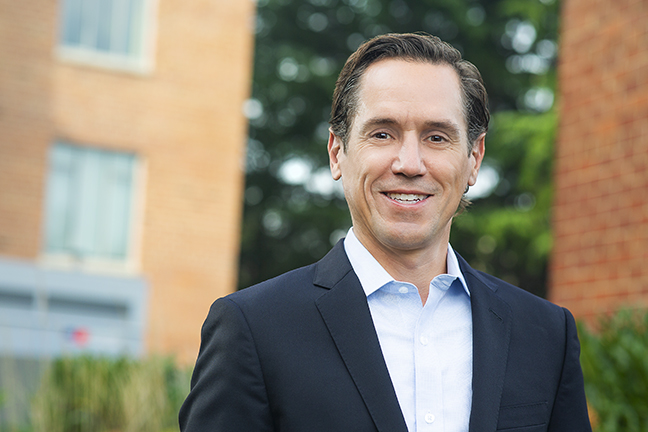 Tim has over twenty-five years of real estate development and construction experience. He has managed the planning, design, and construction of a diverse portfolio of projects including ground-up commercial and mixed-use developments, large interior construction projects, and the U.S. Embassy in Iraq. Prior to joining Snell, Tim led the development of several mixed-use, adaptive re-use, and condominium projects with The FORTIS Companies in Washington, DC. He has also worked as a consultant to the U.S. Department of State, and as a senior development manager for one of Arlington’s land owners where he was responsible for the development of several large mixed-use projects. Tim’s experience also includes several years in a commercial brokerage team with Jones Lang LaSalle where he provided planning, construction, and brokerage services to large commercial tenants. 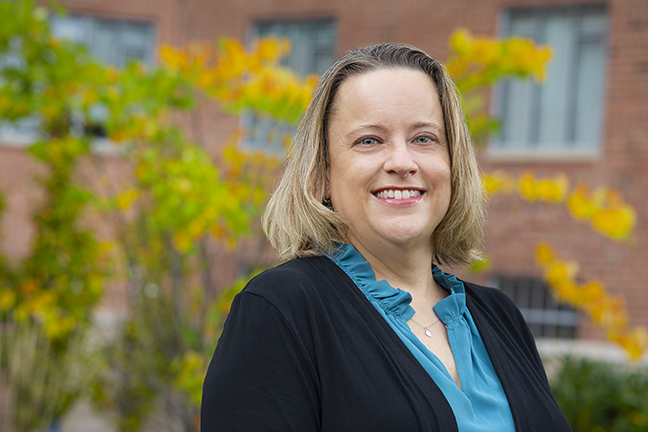 Prior to Snell, Tina served as Vice President, Asset Management at PNC Realty Investors, Inc., in Washington, D.C.  During her tenure, she managed a portfolio of eight Class A, multifamily properties totaling 3,452 units with a total asset value of $1.8 billion.  In addition, Tina oversaw the development of build-to-core assets and worked on the construction of six Class A assets, with a total of 2,535 residential units and 221,500 square feet of office space.

Before joining PNC in 2007, she worked at Fannie Mae, Archon Group and Delta Associates, Inc.

Tina is a graduate of the University of Virginia and holds a Bachelor of Science in Finance. She lives in Alexandria, Virginia. 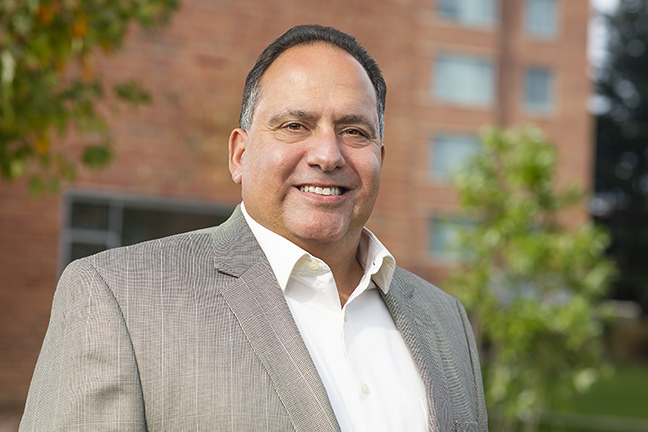 Anthony C. Cedrone is Senior Construction Manager of Snell Properties. Tony is responsible for overseeing, managing, and directing all of the construction, renovation, and maintenance projects. Tony has over 30 years of experience in the construction management and development industry. Tony worked for Turner Construction Company for 20 years, the last five years as Project Executive on commercial, mixed-use, and residential projects.

Prior to joining Snell, Tony worked for A. J. Dwoskin, a real estate and development company as a Senior Residential Project Manager. Tony’s main responsibility was developing and directing the successful portfolio renovation program for the residential apartments.

Tony is a Construction Management graduate of Wentworth Institute. 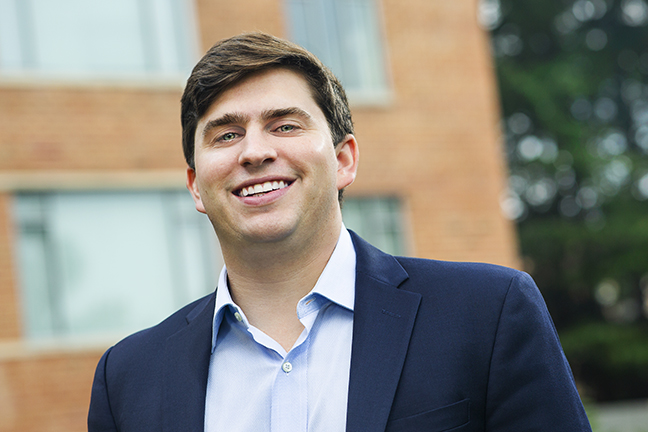 Will is an Acquisitions and Development Associate for Snell. Will supports the team in all phases of acquisition and development, including market research, sourcing, underwriting, and finance.

Prior to working for Snell, Will was a Senior Analyst for Walker & Dunlop in the Capital Markets division. At Walker & Dunlop, Will was responsible for the financial underwriting of debt and equity transactions, market and property research, and managing transactions from identification through closing. Will assisted in the placement of over $650 million of capital throughout his time at the company.

Will began his career at Goldman Sachs in 2015. He received a bachelor’s in Accounting and Business Administration from Washington & Lee University. 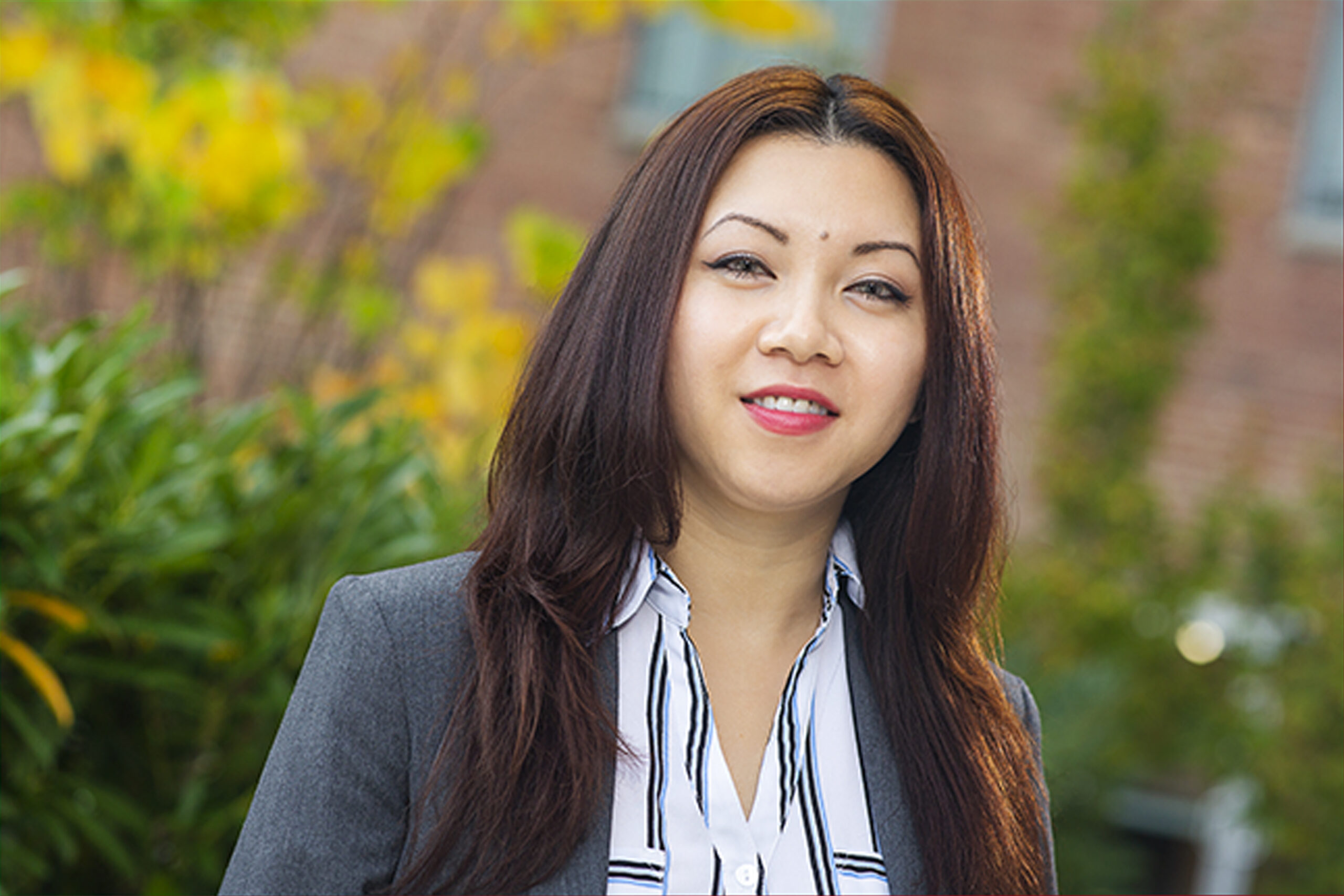 Prior to joining Snell Properties, Van worked for public accounting firms including CohnReznick and gained experience in the residential and commercial real estate industries. She has a Bachelor’s degree in accounting from George Mason University.